About 48 hours ago, we reported an Android worm ADB.miner in our previous blog. This malware can replicate itself over Android devices by utilizing the opened ADB debugging interface. The spreading speed is quite fast, doubles about every 12 hours.

Over the last 48 hours, we did more investigation on ADB.Miner. For now we have conclusions here for security community's reference:

Most of the victims come from China(39%, including Hong Kong and Taiwan) and Korea (39%):

We captured 9 samples in total, and their core functions are worm like propagation and mining.

In addition, this worm borrows code from Mirai's syn scanning module for efficiency.

The worm does not have a Command and Control server and gains all income through a single wallet address.

The details of sample files are as follows:

SSS is the main body. After it is uploaded and called by droidbot through nohup /data/local/tmp/sss, it reads bot.dat and releases droidbot,invoke.sh, ddexe, debuggerd and install-recovery.sh to current directory. Then it will invoke the newly released droidbot to spread itself. 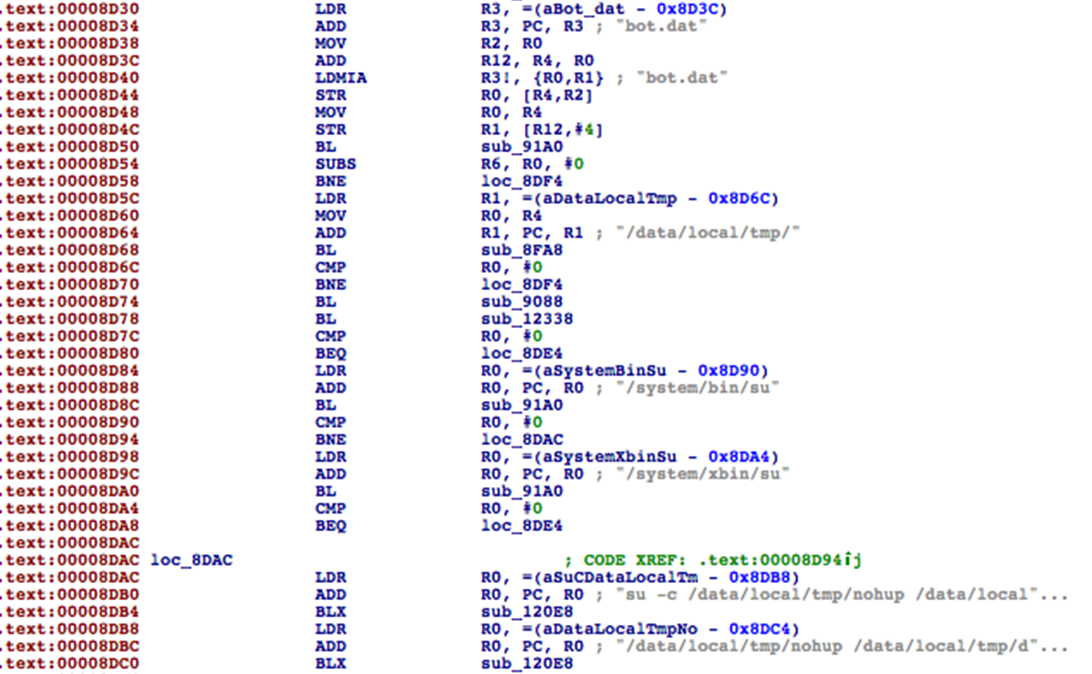 invoke.sh persists the running of droidbot through replacing system programs. The replaced programs will launch droidbot additionally when executed. The three replaced files are:

The worm's propagation is implemented through droidbot. When it discovers those devices with port 5555 adb enabled, it will implant all the samples from local to the victim, through commands such as the adb connect/adb push/adb shell. Here is the screenshot: 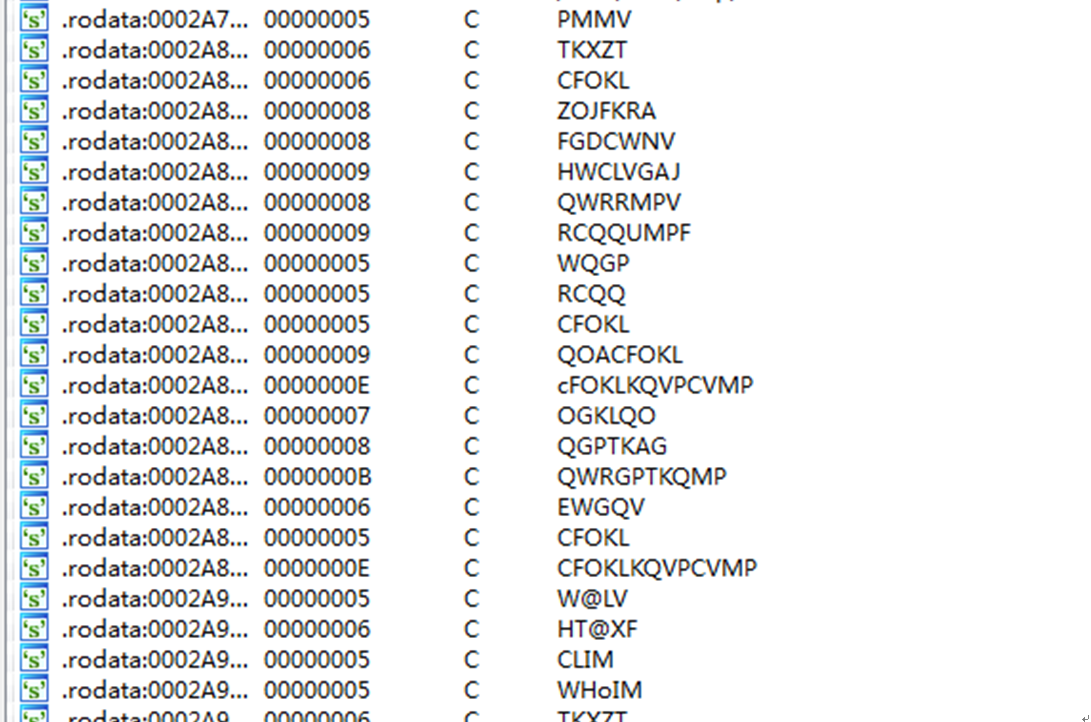 Xmrig32/xmrig64/config.json - For Mining and the Configurations

The mining configuration is provided by the config.json file, as follows:

The mining pools are

And the wallet address:

DROIDBOT.APK - Another Mining Sample Based on Coinhive

This sample is a apk file running in the Android environment. Its core function is using webview to load a local HTML page, which contains coinhive script to dig XMR tokens, as shown in the following two figures: