Moobot is a Mirai based botnet. We first discovered its activity in July 2019. Here is our log about it[0]. And ever since then, its sample updates, DDoS attacks and other activities have never stopped.Recently we saw it participated in some very high profile DDoS attacks, we got asked quite a few times in the security community regarding to what botnet is behind the attacks, so here is some more details.

Moobot samples are mainly spread through weak telnet passwords and some nday and 0day [1][2]vulnerabilities. The vulnerabilities we observed using Moobot are as follows:

In the previous article, we introduced many variants of Moobot. We believe that its author is more inclined to develop and use new methods than to simply change C2. The authors of Moobot had made many attempts at the sample binary level & network traffic level. Generally, samples used multiple combinations of the following methods to make job difficult for security researchers.

Since Jan 2020, another variant we called Moobot_xor became active. Moobot_xor doesn't adopt mothods metioned above,but just only modified the register message?). Maybe the author of Moobot has found that only one such simple modification and the constant replacement of C2 is needed to achieve very good benefits during the operation for up to 1 year, there is no need to invest in new technology research.

Moobot_xor is very close to Mirai, so we are not going to cover things folks already knew. We will only introduce Moobot_xor’s encryption method and the communication protocol, understanding the encryption method will help extract the bot's configuration information, knowing the communication protocol should facility tracking C2 to obtain the attack instructions, we hope that these contents can help the community to better fight the Moobot family. 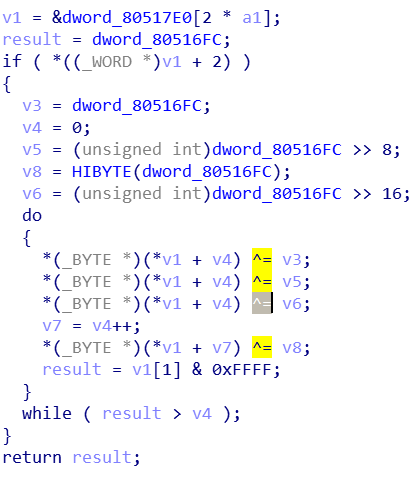 Moobot_xor has made some minor modifications on the basis of the Mirai communication protocol. Let’s look at a few of them here.

Since we started tracking Moobot, its attack activity has never stopped. There are only a handful of C2s, but attack targets are all over the world, with about 100 targets per day.

The trend of Moobot's daily attack targets is shown in the figure below:：

It can be seen from the above figure that Moobot's DDoS attack activity has obvious anomalies from the end of March 2020 to the beginning of May 2020, and the daily attack target of Moobot has increased from a few hundred to nearly 20,000. When we took a close look, we found that Moobot's attack target surged because Moobot attacked about 48k of Brazilian IP during this period. We don’t know what was reason behind that. After taking Brazil our from the attack targets. Moobot's daily live attack targets are as follows, about 100 attack targets per day: 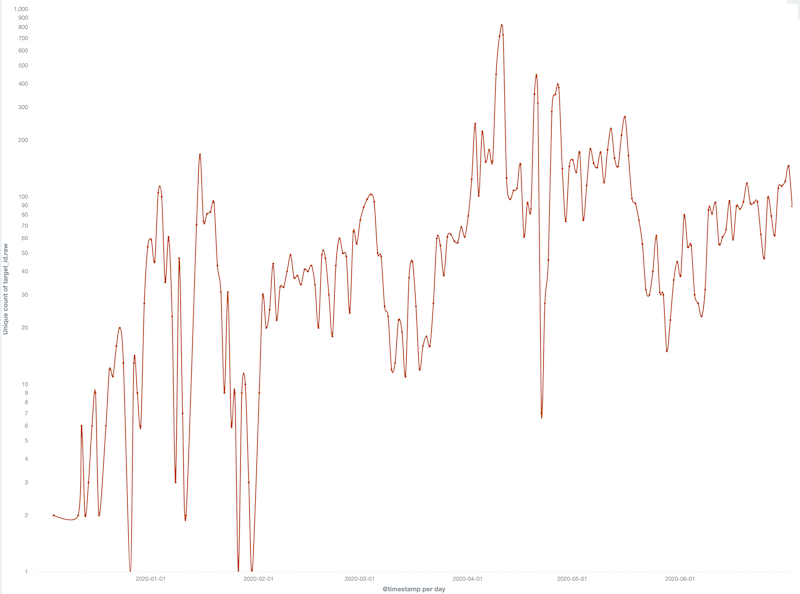 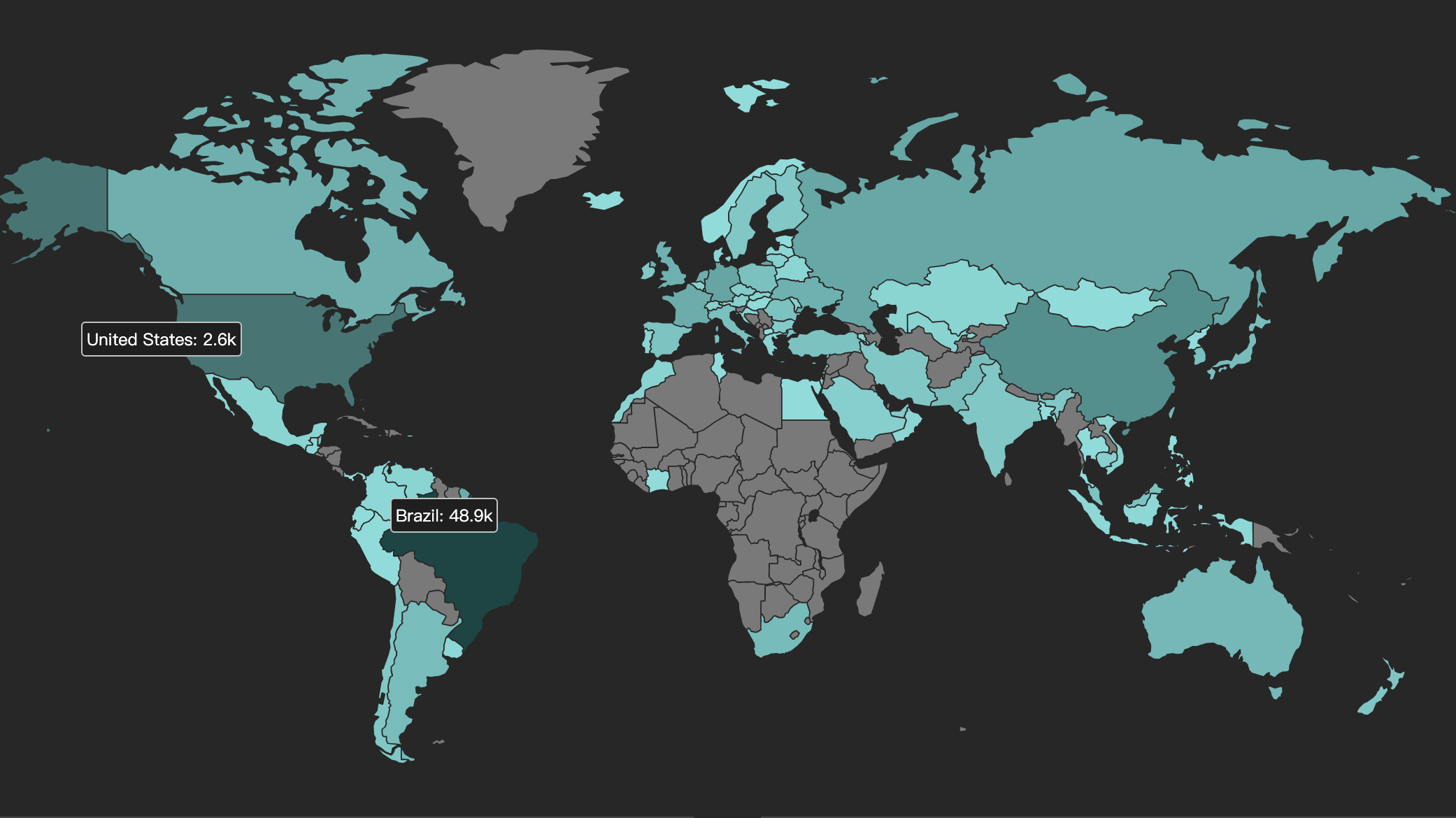 We were able to confirm that Moobot has been behind some very high profile DDos attacks.We cannot disclose more detail here, but we had a tag cloud in our prior blog here[3].

Readers are always welcomed to reach us on Twitter, WeChat 360Netlab or email to netlab at 360 dot cn. 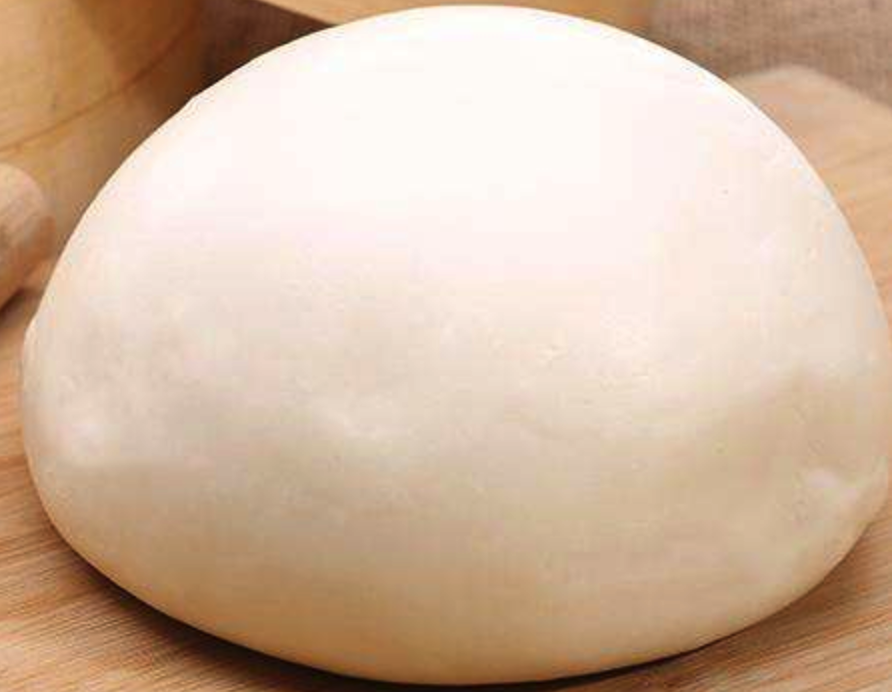