The historical delivery of the IoT_reaper samples we observed through our honeypot are as follow:

It is noticeable that most malicious samples for IoT_reaper are located at the following URL:

The cohesion between the samples on this URL is fairly close, so we name it S cluster.

The S cluster also includes some other samples; and in addition to the S cluster, there is a LUA cluster, and other smaller unknown clusters. But we will focus on S cluster here.

The naming strategy within the cluster works like this: 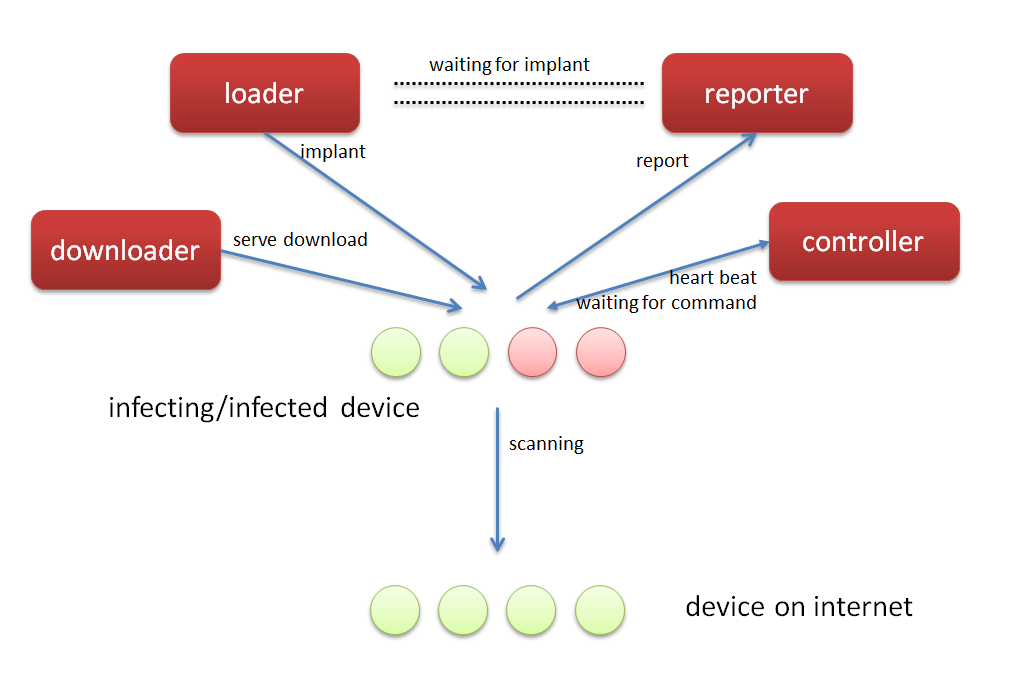 The number of potential vulnerable devices VS infected devices

Note that there is a significant difference between the two numbers, the real reason is yet to be determined. But if we have to take a guess, it might be that IoT_reaper has some problem identifying potential vulnerable devices, so most devices in its queue are not really vulnerable. Or it may be because the attacker’s loader lacks the needed capacity and all the tasks get backlogged, or maybe the attacker deliberately slow down the infection rate to reduce the risk of exposure. 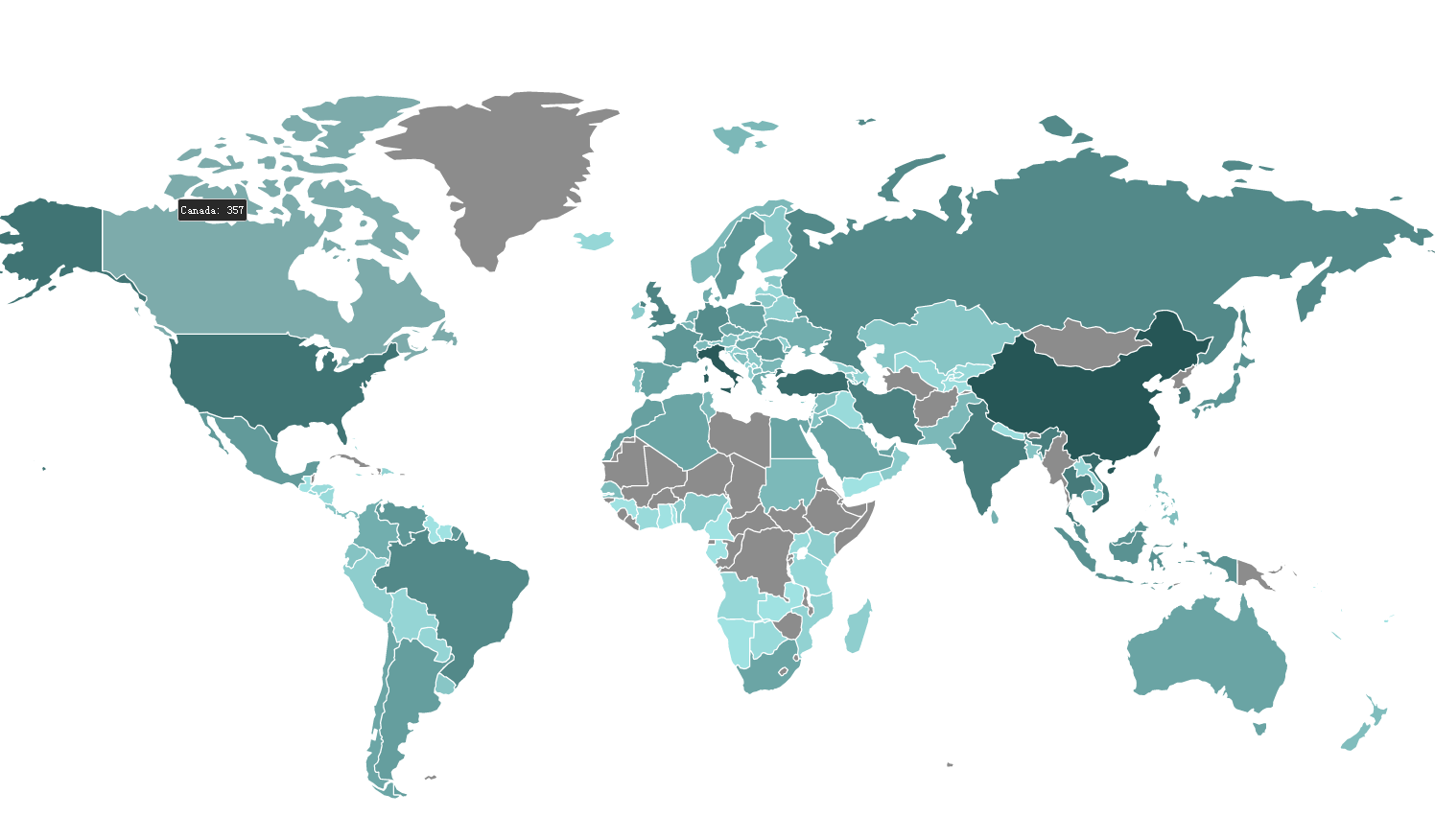 The Most Recent S-clusters Sample Behavior

On October 23, we detected a change on following URL:

We have mentioned this sample in the original report, the "Sample Delivery, C2 Distribution and Traffic Pattern" section. This is a malware, which is placed on the downloader server and is delivered by the loader. After success delivery it will send heartbeat to controller, start scanning and then report the vulnerable device information to the reporter.

After a close look we find:

About how this new 10th exploit get used by the botnet:

And the corresponding network traffic for these 9 IPs. Note the traffic increased just after the new sample was released. 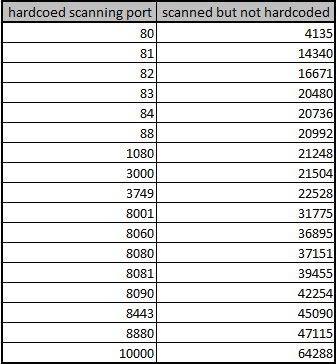 The DNS traffic of S-cluster C2s

Author: Xu Yang，kenshin With our DDoSMon, we are able to perform continuous and near real-time monitoring on global DDoS attacks. For quite a long time, DNS, NTP, CharGen and SSDP have been